The Jacksonville Jaguars, still two days away from their win over the New England Patriots, just scored early.

Blake Bortles has the chance on Sunday to do something that Tom Brady has never done, and that’s defeat the New England Patriots. He’s combined with Brady for 5 Super Bowl Titles, 4 Super Bowl MVP Awards, 13 Pro Bowls, 3 NFL MVP Awards, 3 First-Team All Pro Honors, and 2 Offensive Player of the Year Awards.

You may want to fire your social media management.

The Jags and @BortlesFacts are so deep in the patriots minds it’s incredible https://t.co/WWuR1G4Q3O

When you’ve won 5 Super Bowls but get triggered by @BortlesFacts. https://t.co/vqPdcXmgWH

Here we observe a company taking someones joke, and smashing it into the ground in a unfunny way.

This is literally the most insecure thing I've ever seen. only a team like the Patriots can win 5 super bowls and still have the biggest inferiority complex

Is that the same cell phone Brady used to request deflated footballs? @BortlesFacts

this is embarrassing lmao

This is lame af

Blake Bortles and the Jaguars are scheduled to defeat the New England Patriots this Sunday in Jacksonville. 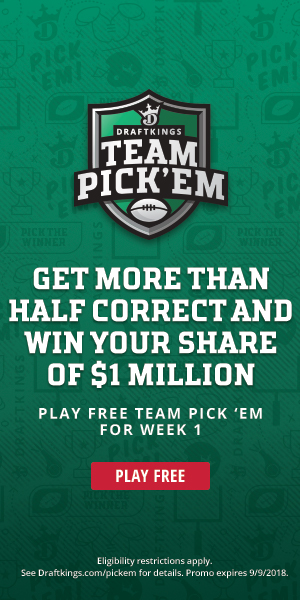